Jeff Guerrie has been a full time Assistant Director and Professional Instructor at NC Baseball Academy since 2013. Jeff is one of the leading young teachers/coaches in the Academy business. Jeff started his coaching career as an assistant for 2 years at Page HS in Greensboro, NC, then transitioned to the NC Baseball Academy as a head coach in our College Prospect Program the Golden Spikes. Jeff quickly was promoted to an instructor and then an assistant director after showing the ability to teach all areas of the game to players of all ages and ability levels. Jeff teaches all areas of the game at NC Baseball Academy and is considered an expert in the use of modern technology equipment being used to help young players understand how to improve their games. Jeff uses the Rapsodo Hitting and Blast Motion daily in his teaching at NC Baseball Academy.

Jeff Guerrie is originally from Florida and moved to the Triad area as a senior in high school. Jeff attended West Forsyth HS before playing his college baseball at Greensboro College under Ken Carlyle and Matt Aker. Jeff played Catcher and 3rd Base during his 4-year College Baseball Career. 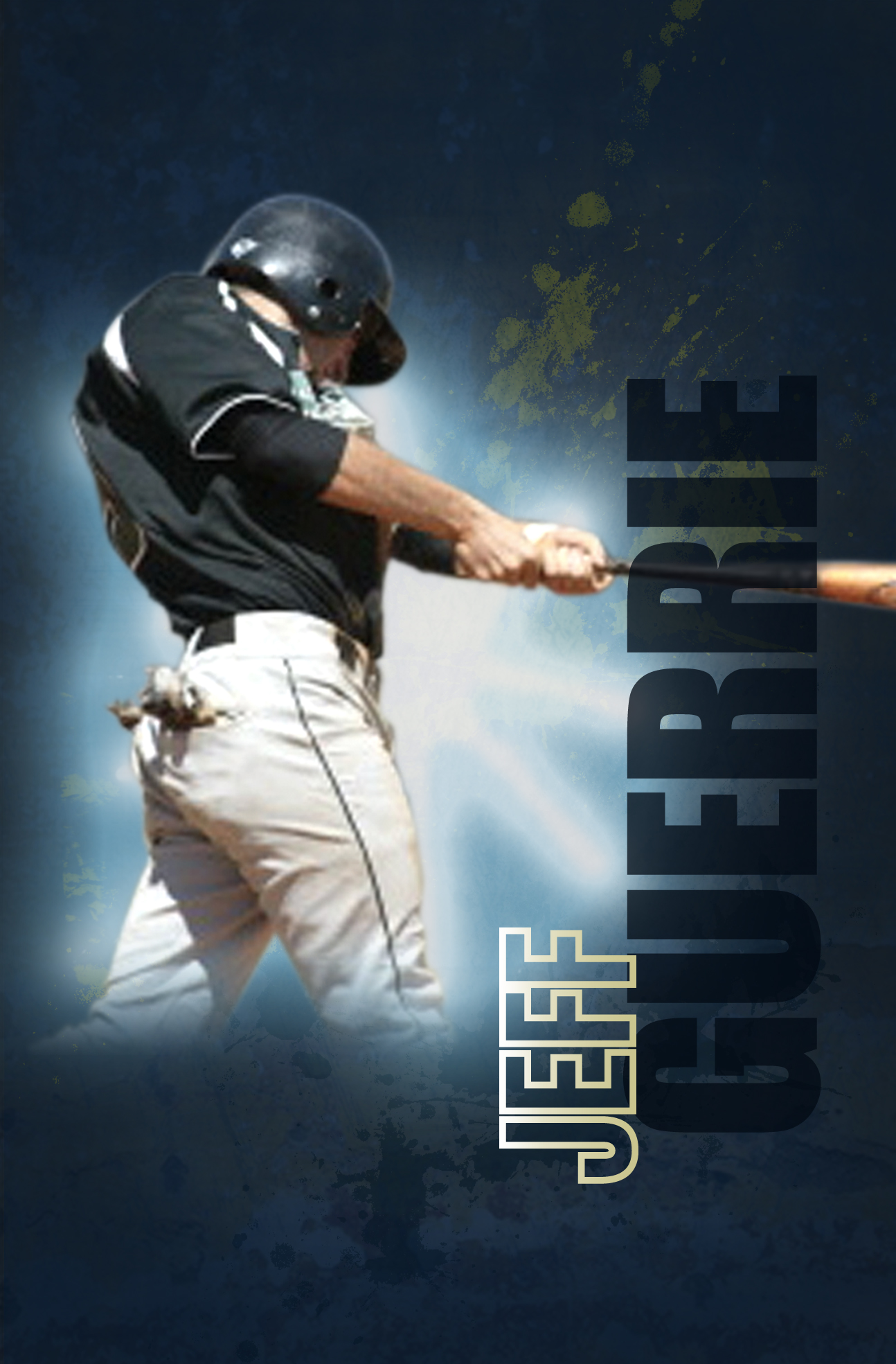